​After 10 years at the Kelmarsh Game & Country Fair the WHFTA has found its new home. This year we return to Weston Park, venue of the newly branded "Our Countryside Rocks" and host to the World Hunter Field Target Championships.

The "Our Countryside Rocks" aspires to be one of the biggest shows in the shooting calendar. The World Hunter Field Target Championship arrives at Weston Park this coming September and is getting ready to welcome 360 competitors from over 10 different countries as they battle it out for the 2020 title.
​
The WHFTA is the biggest eevnt in the HFT shooting calendar and with many of the major manufacturers also in attendance, there’s plenty of things to see and do for both enthusiasts and those new to air gunning. As ever, the championship will consist of both the Manufacturer Team Championship and International Team Championship, and here spectators will be able to watch all the action unfold as marksmen battle it out for this year’s title.

Renowned as the largest air HFT competition of its kind, the hugely popular event returns in September, and settles back in perfectly amid all of the other air gunning activity and sporting competition the fair has already lined up.

As the annual meeting place for the airgun community, the Fair has always stayed loyal to its roots, and now with the addition of the World Hunter Field Target Championship, and of course the European Field Target Championship which is also taking place over the same weekend, the "Our Countryside Rocks" undoubtedly aspires to be the number one event of choice for enthusiasts and the wider air gunning shooting community.

​A timed favourite with many of the Field Target community, competitors in both the ‘Worlds’ and the ‘Euros’ are always happy to show off their rifles and discuss the sport with visitors alike and is a great opportunity for enthusiasts to see first-hand some of the most sophisticated airguns and equipment in the sport. 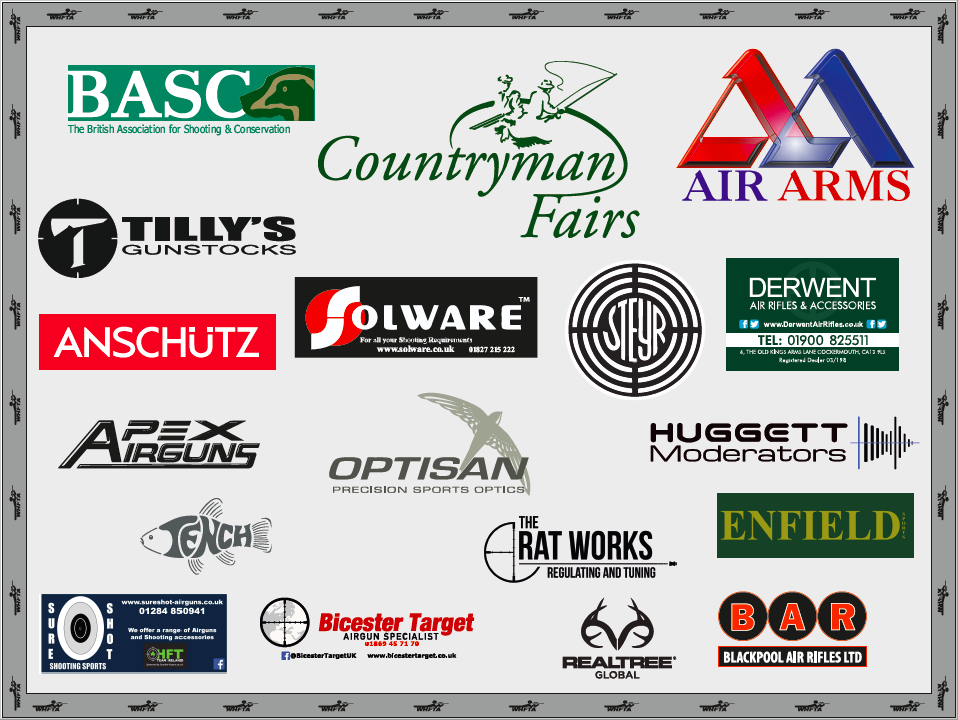